I typically write about the beautiful language of Kiswahili and teaching Kiswahili, but I also want to write about traveling to the beautiful places where you can hear Kiswahili spoken in everyday life. And since travel is one of my favorite things to do, I thought I’d combine the two topics and show just how interconnected the two are!

There is no better place to practice your conversational Kiswahili (and flaunt your new language skills) than in Northern Africa. Specifically, the gorgeous coastal country of Kenya.

Kenya is a north African country along the coast of the Indian Ocean. Just south of Ethiopia, Kenya served as a major port of trade that connected the Arabian Peninsula, Europe, and India. Spices, gold, silver, and even (unfortunately) slaves were sold or exchanged along the entire coast of Kenya, making it the center of East African trade in the African continent.

Because of its vast exposure to many cultures and speakers of different languages, Kenya not only became a nucleus of trade, but also the cultural hub of Eastern Africa.Where there are goods bought and sold, there are cornucopias of people. Where there are people, there is culture, many cultures. So, to study Kiswahili, is to study Kenya.

The two official languages of Kenya are English and Swahili. English is typically used in formal settings such as business meetings, post secondary education, and even government. Swahili, locally referred to as Kiswahili, is a language that has many dialects, and even sub dialects, making it fantastically unique.

Kiswahili was  a language created to serve the trading industry around the 14th Century. Because Kenya has a history of British, Portuguese, and Arabic influence, the creation of Swahili is a functional, yet beautiful, way to communicate.

To break down the word Kiswahili, one would discover that sahil (plural: Swahili) means coast in Arabic. Placing “ki” at the beginning means coastal language.

In fact, Kiwahili is a combination of local Bantu languages and Arabic.

What better way to show off your command of kiswahili, then to travel to Kenya and practice it in the heart of where it originated and flourished?  To help guide you, I want to offer just a couple places you must travel to when visiting Kenya. These two places have deep connections to ancient trade routes, and the creation of Kiswahili.

Probably the most popular, and maybe even underrated, location to visit in Kenya is Lamu Island. The Lamu Archipelago is an early Swahili settlement on the northern coast of Kenya. Founded in the 14th century, it boasts various chic guest accommodations, a thriving art community, and was named a UNESCO World Heritage Site.

You can also visit Mombasa, which is also on the coast along the Indian Ocean. It is the country’s oldest city and second-largest, next to Nairobi. Unlike Lamu, Mombasa is a larger tourist area to visit. Like Lamu, Mombasa has roots from Portugal, British, and Arabic regions.

While traveling to Kenya, whether to these two sites or others, try out some of the easiest beginner Kiswahili phrases such as Jambo! (Hello!) and Habari gani (How are you?) For a more extensive list of phrases, visit my post on Key Phrases in Swahili and even Swahili Proverbs!

I hope you have found this helpful! If you have questions or are looking for something in particular, please comment or reach out to me! 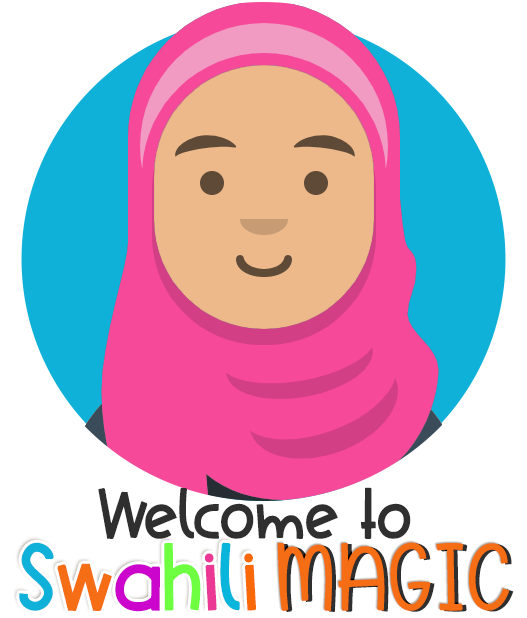 I'm an elementary school teacher who loves what she does! I enjoy creating resources in my Native language "kiswahili". My goal is to spread the beautiful language of "Kiswahili" inside and outside the classroom. Thanks for stopping by! Read More